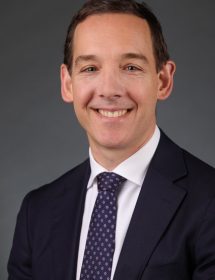 During Steve’s first term, Steve also chaired the Mental Health Expert Taskforce, served on the Parliamentary Accounts and Estimates Committee and the Scrutiny of Acts and Regulations Committee

Prior to being elected to the Victorian Parliament, Steve was the mayor of the City of Monash and a councillor. Steve has had a diverse career which includes being a small business owner, working in the Victorian Public Service and working for the former Federal leader of the Labor Party, the Hon Simon Crean.