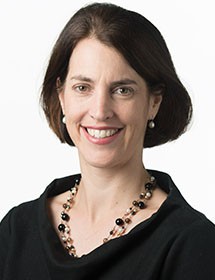 Paula is Chair of Ovarian Cancer Australia and a former Director of the Port of Melbourne Corporation, the Royal Women’s Hospital Foundation and Regional Arts Victoria.

Paula is married to Senator Stephen Conroy and they have a daughter, Isabella.