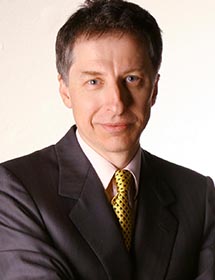 He is Patron of the Australian Digital Alliance, comprising Australia’s libraries, universities, and providers of digital infrastructure such as Google and Yahoo.

He has advised two Cabinet Ministers, taught at ANU and sat on the Productivity Commission from 1993 to 1997 and worked within the Business Council of Australia.

He chaired The Australian Centre for Social Innovation (TACSI) from 2010 to 2016, the Federal Government’s Innovation Australia in 2013-14 and in 2009 chaired the Government 2.0 Taskforce.

Surrounded by new devices, systems, applications – a world of technological abundance – there is always one resource in scarce supply; not technology, but technological imagination. Nicholas Gruen has that imagination in abundance and he wants government to share it, to be in his words an impresario.