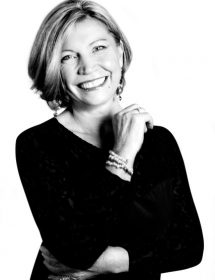 Narelle is a non executive director of The Ethics Centre. A former editor of the Australian Financial Review’s BOSS Magazine, Narelle has long been an advocate of sustainable leadership. She has worked across print, broadcast and digital media, including with BRW, the AFR, ABC Radio News and Current Affairs, SBS TV and Medium Rare Content Agency. She is co-author of New Women New Men, New Economy on how sustainable leadership drives performance and innovation and was founding co chair of the Australian Financial Review’s 100 Women of Influence awards. She has previously been a non executive director of the Tasmanian Development Board and Documentary Australia Foundation.