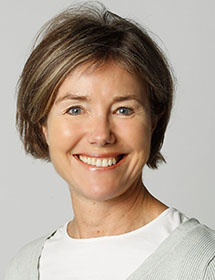 She has spent the past four years as the masthead’s personal finance editor, where she developed a reputation as Australia’s leading commentator on the superannuation, wealth, financial advice and insurance sectors.

Prior to joining Fairfax, Sally lived in London and Hong Kong for 15 years. Latterly she worked at The (London) Times newspaper for six years, as a reporter and business news editor.